Listed below are a few fun bios about a few well-known male celebrities. Examples of which include Reeve Carney, Hamid Sourian, Casey Dillion Nikita, and Rich Froning. 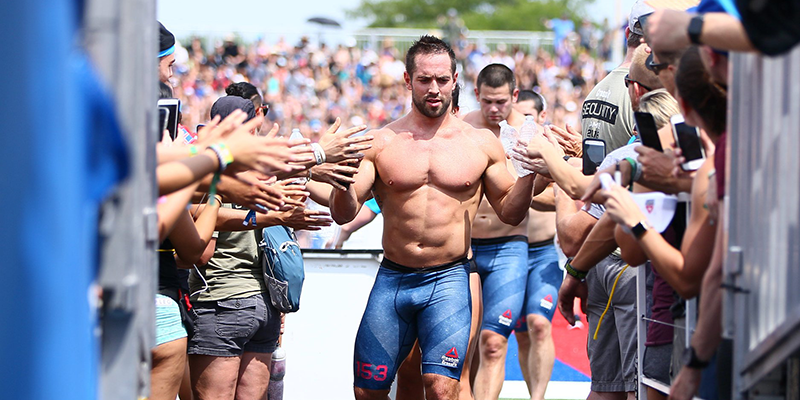 Reeve Carney is set to appear in the upcoming film House of Gucci, which also stars Adam Driver and Lady Gaga and is a biographical crime film. Some other notable roles that Reeve has had include being part of the cast of the recent Rocky Horror Show remake and the dark TV series Penny Dreadful. As well as gracing the silver screen, Reeve Carney also was the first actor to take the role of Peter Parka aka Spiderman in the off-broadway play Spider-Man: Turn Off the Dark. So it’s clear that Reeve is just as strong a live actor as he is on screen. As the role of Peter Parker in Spider-Man: Turn Off the Dark was hotly contested. Lastly as well as being a professional actor Reeve also is a musician and released an album named Youth is Wasted.

Hamid Sourian is an Iranian professional Greco-Roman wrestler who has achieved a phenomenal amount of success in his sporting career. For instance, Hamid has won six World Championships and won the gold medal in his weight category at the 2012 Summer Olympics. In which Hamid competed in the 55kg and under category. One highlight of Hamid’s career was winning both the junior and senior World Championship titles in 2005, which is a testament to his talent. You may also be fascinated to find out that he is only the second Greco-Roman wrestler to have earned six World Championships.

Dillon Casey is a Canadian actor who rose to fame by appearing on the TV show Nikita, which was an action-packed show which starred Maggie Q. In the show, Dillion played the character of Sean Pierce, in Nikita. However, he also played Trevor Lemonade in the hit show MVP and has made appearances in Torchwood: Miracle Day, which is a spin-off from the Dr. Who series, the Vampire Diaries,

Rich Froning is an American cross-fit athlete who was the first person to win the title of the fittest man on Earth in 2011. A title that he went on to win on 3 further occasions in 2012, 2013, and 2014. If you want to learn more information about Rich’s career, you may be interested in streaming Froning: The Fittest Man In History which was first released back in 2015 following Rich’s four consecutive titles and documents Rich’s success at the Crossfit Games. Alternatively, you may want to read a few of Rich’s books. An example of which is First: What It Takes To Win. If you’re interested in what Rich gets up to today he owns and operates his own US-based Cross Fit gym, CrossFit Mayhem.

So if you enjoy learning about the success of different types of male stars, hopefully, you enjoyed learning about Casey Dillion, Rich Froning, Hamid Sourian, and Reeve Carney.