Whether you’re a fan of Rob James Collier or Greyston Holt, both of who are successful actors, or the international male model, Arran Sly, simply continue reading to discover their bio. 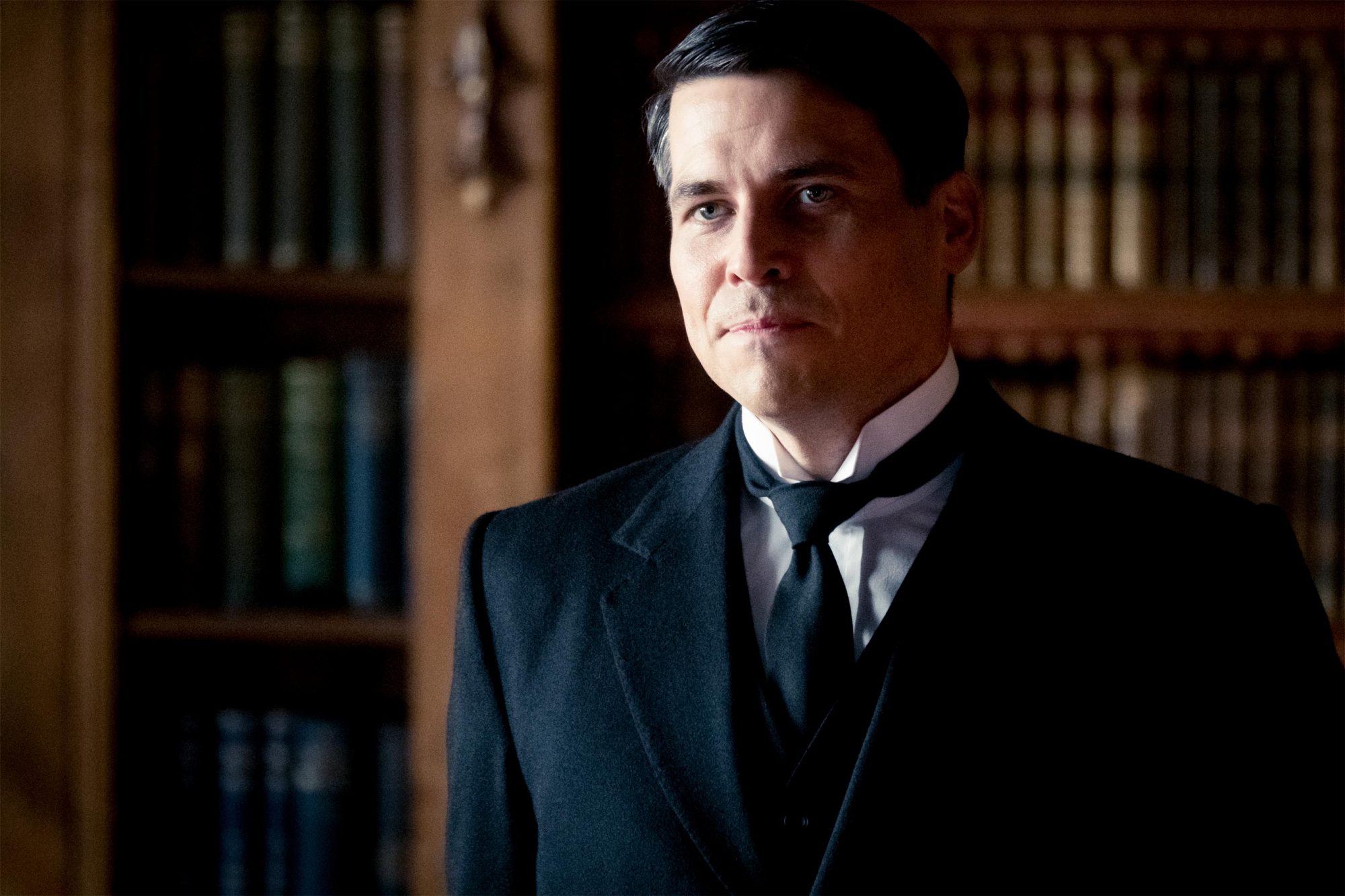 Rob James Collier is a British actor who has appeared in two well-known British shows. Downton Abbey, which achieved phenomenal international success as well as Coronation Street, which is a cult classic in the UK. If you were a huge fan of Downton Abbey, you may recall that Rob James played Thomas Barrow in six seasons of the hit show.

If you haven’t watched the show, Thomas was a footman who eventually was given a job as a butler. Some other productions which Rob James has been cast in include The Ritual and the recent Netflix series Fate: The Winx Saga. So if you miss Rob James acting on Downton Abbey, you may want to check him out on Fate: The Winx Saga.

Greyston Holt is a Canadian-born actor who was born in Calgary. He is best known for playing the role of Ray Prager Jnr in the tv series Durham County and as a young Emerson Hauser in the TV show Alcatraz. Alternatively, you may recognize Greyston from the series Bitten. In which he played the character of Clayton Danvers. If you haven’t watched the Disney TV series Once Upon a Time, you may want to watch it as Greyston plays Frederick in the first series of the show. If you’re at all curious, Frederick is a gym teacher.

As well as being involved in a few TV series, Greyston has also appeared in numerous made-for-TV films. Some examples of which include A Very Country Christmas, A Verry Country Wedding, and Cross Country Wedding. All of which are romantic movies which are ideal to watch with a couple of friends.

Arran Sly is a highly regarded international model. Some of the brands that he has modeled for over the years include Emporio Armani, Calvin Klein, and Dsquared 2. All of which are high-profile sought-after gigs. You may be surprised to learn that he was first scouted as a model, while he was walking in London on a sunny afternoon during a fated encounter with agent Cesar Perin. Arran has told interviewers that if he didn’t become a model he would’ve pursued a finance degree instead.

One of the reasons why Arran is so grateful that he became an international model is that he’s got to travel frequently throughout his career and had an opportunity to visit locations that he wouldn’t have visited otherwise. If you’re curious about who Arran’s inspiration is as a model, his idol is David Gandy. Who happens to be one of the most recognized male models in the world. Outside of his modeling career, Arran is excited about starting a family in the near future and often speaks about how he’s looking forward to playing with his future kids.

In conclusion, so if you’re a huge fan of Arran Sly’s career, or Greyston or Rob James’ acting careers, hopefully, you found some information in the article above interesting!