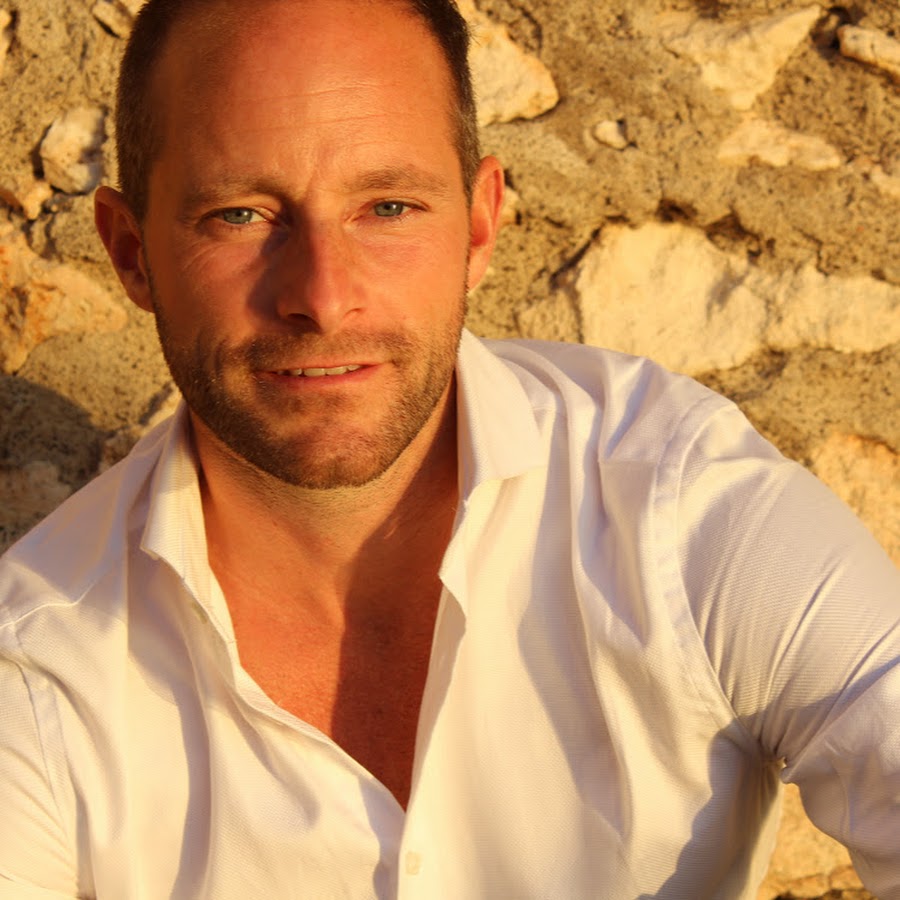 Balian was born as Yvonne Buschbaum on the 14th of July, 1980 in Ulm which was located in West Germany. At the time Germany was still split up into two parts, East Germany and West Germany.

During their professional career, Buschbaum competed in youth events and professional events. Buschbaum became the top ranked female pole vaulter in Germany in 1999, when they set a new national women’s record at 4.42 m.

One highlight of their career was winning first place at the 1999 European Junior Championships, in Riga, Latvia. At the event, Buschbaum jumped 4.25 m. One of their highest jumps in a proffesional competion was a 4.65 m jump at the European Indoor Championships in 2002. This jump was good enough to earn Buschbaum a silver medal.

Buschbaum qualified to compete in the 2000 Olympic Games which were held in Sydney, in Australia. At the 2000 Olympic Games they managed to jump 4.40 m which was higher than the 4.25 m jump which won their gold medal at the European Junior Championships in Riga, just a year earlier. In the end their jump left them in sixth place.

The highest Buschbaum has jumped is 4.7 m which was recorded during a session in June 2003 in the German city of Ulm.

Buschbaum announced their retirement from competitive sport on the 21st of November, 2007. A decision that was largely influenced by a serious injury that Buschbaum struggled to heal. It’s also thought that one of the reasons why Buschbaum decided to retire in 2007 was in order to pursue gender reassignment surgery.

Buschbaum announced their gender transition from female to male in 2008. They choose to be known by their new name Balian, which was inspired by the character of the blacksmith in the film the Kingdom of Heaven with featured Orlando Bloom. Later in the same year, Balian went under a surgeon’s knife in order to get gender-affirming surgery.

Although Balian retired from competitive pole vaulting back in 2007, he decided to remain involved in the world of competitive sport and decided to coach up and coming, indoor high jumpers between 2012 and 2013. During this time Balian was based in Mainz.

Balian has a legion of fans, many of whom find him handsome. In fact, he has featured on many lists which rank the most beautiful indviduals who have undergo gender reassignment procedures. Balian has even taken part in a few proffesional modeling gigs.

So if you were interested in learning a few fun fascinating facts about Balian, his profesional sports career and gender reassignment, hopefully you found the info that you were looking for!