David Giuntoli is a handsome actor who is best known for starring in the supernatural TV series “Grim”. Whether you’ve been a fan of David for years or you’ve recently come across his work, you’ve come to the right place. Simply continue reading, to discover a few fun facts about David Giuntoli. 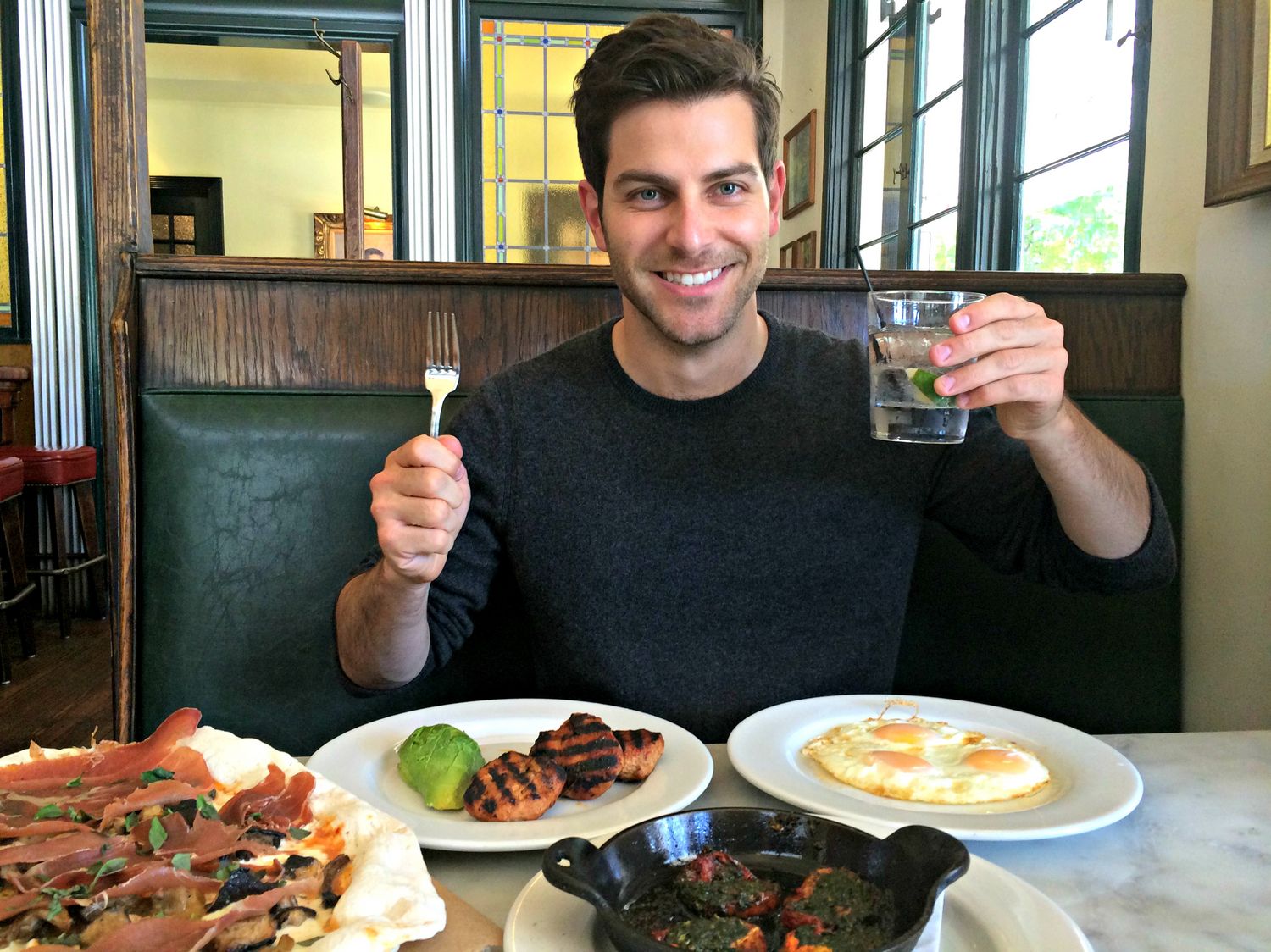 Everything that you need to know about David Giuntoli:

Reality TV kicked off his career:

You may be surprised to learn that David first had his taste of the entertainment industry by appearing in a reality game show, “Road Rules”, which was produced by MTV. David claims that he decided to take part in “Road Rules”, in order to pay off his college debt but that he quickly learned that he wanted to pursue a career as an actor. While shooting “Road Rules”, David started dating a fellow contestant Cara Zavaleta.

He has appeared as a guest in a wide variety of popular TV shows:

Some of the TV shows that David has made a guest appearance on include Nip/Tuck, Veronica Mars, Grey’s Anatomy, Ghost Whisperer, Privileged, and Without a Trace.

He almost played the role of Superman:

David almost scored the high-profile role of Superman in “Man of Steel” but ultimately lost the role to Henry Cavill. Whose career took off as a result.

David was cast in Grimm:

David’s largest role to date was playing the title character in Grimm. In which he played a detective who chases down dangerous magical creatures. Grimm was hugely successful and ran for six seasons. In total, there were 123 episodes of Grimm. If you have the hots for David, it’s well worth watching or rewatching Grimm. Especially as he often appears shirtless in the series and has a phenomenal six-pack. If you need more evidence simply look up David Giuntoli shirtless and you’ll find countless shirtless photos of the hunky star!

Fans of the series were over the moon when David started dating his co-star Betsie Tolluch. The two stars have been married since 2017 and Betsie gave birth to their first child, Vivian in 2019.

He currently stars on the show A Million Little Things:

He and his young family have recently moved to Vancouver:

David, Bitsie, and Vivian recently made a permanent move to Vancouver so they could put down roots where their acting opportunities are. Particularly as David’s current show, A Million Little Things is filmed in Vancouver and he no longer wanted to commute to and from Vancouver from LA.

So if you simply admire David as an actor or you have a little crush on David or his character in Grimm, hopefully, you’ve learned a few new interesting facts about his life.