Whether you discovered Jay Byars from his modeling campaigns or you became interested in Jay after seeing him appear on the reality show Survivor, you’ve definitely come to the right place. Simply continue reading in order to discover everything that you need to know about Jay Byars, the proffesional American model. 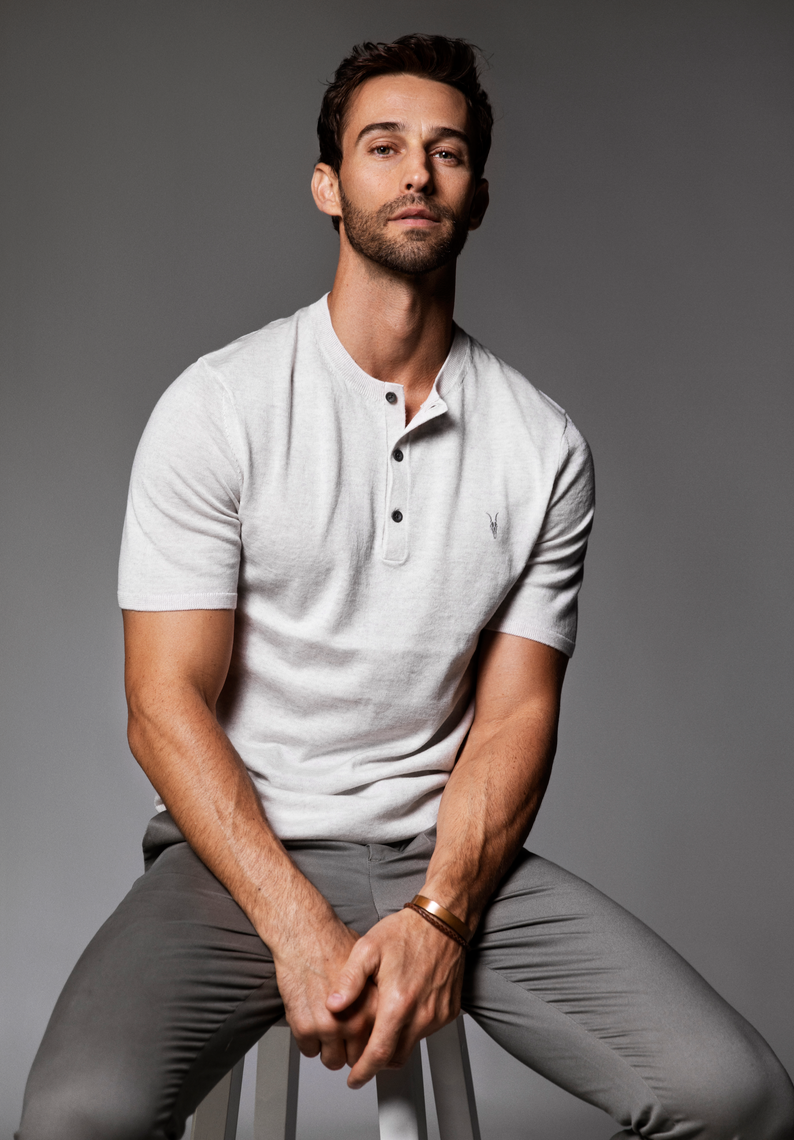 Everything that you need to know about Jay Byars model:

He appeared on the TV show Survivor:

Jay Byars has appeared on a season of the reality, survival show Survivor. One of the reason why Jay decided to apply to appear on Survivor is that one of his role models is Bear Grylls. If you want to stream Jay’s season of Survivor, make sure to search for season 24 of Survivor. Unfortunately, Jay did not win his season which was ultimately won by Kim Spradlin. In total Jay lasted 25 days, before being voted out by his tribemates.

You may be surprised to read that Jay is a dedicated Christian and has completed 4 separate missionary trips to 4 different countries. Jay also has mentioned that Bear Grylls is one of his personal heroes as Bear is also a proud Christian who is committed to leading a Christian life.

He is represented by DT Model Management:

Jay Byars is currently represented by DT Model Management. Which is a highly reputable modeling agency and has helped Jay sign a wide variety of lucrative modeling deals across the country.

Jay is 6″1 and a half and has a statuesque frame which is ideal for his professional modeling career.

One of Jay’s unique features is his mesmerizing hazel eyes which always stand out in his modeling campaigns.

Jay is brunette and often has dark brown facial hair. Although the length of his hair changes from year to year. If you first found out about Jay through his appearance on season 24 of Survivor, you may know him as having long surfer-style hair.

He has modeled underwear:

One reason why Jay has so many fans is that he has appeared in numerous underwear campaigns. Examples of which include a Calvin Klein photoshoot and a Diesel photoshoot. So if you want to see what Jay looks like in designer underwear, you’re in luck. Especially as Jay is known for his fit physique.

Many of Jay’s gay fans believe that Jay is gay. Although Jay is tight-lipped when it comes to his personal life and rarely talks about dating in the media.

He has appeared on the front page of a variety of magazines:

As an example, Jay has appeared as a model on the front of the magazine Runner’s. Which is a magazine which is aimed at runners.

One of the well-known brands that Jay has modeled for is the shoe company Florsheim.