Whether you’re a Game of Thrones fan or an Iron Fist fan, if you’re curious about the life of British actor, Finn Jones, simply continue reading. As you’ll get to learn a few fascinating facts about his career. 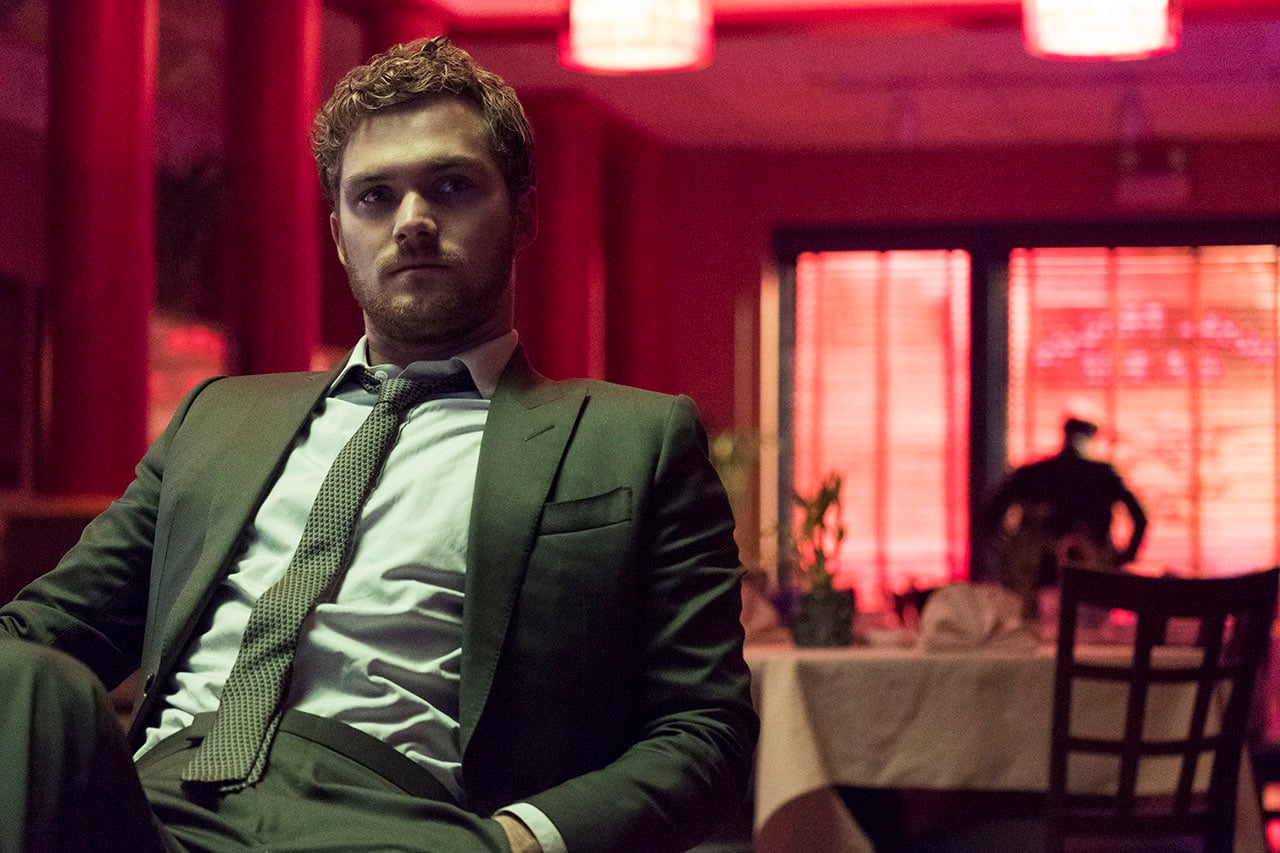 He stars as a Marvel superhero in the hit TV series Iron Fist:

Finn Jones plays the Iron Fist also known as Danny Rand in the Netflix show Iron Fist. Which is a TV adaptation of a comic book series. In the series, Finn’s character Danny plays the son of a business tycoon, who is involved in an airplane crash, in which both of his parents are killed as a child. Lost in the wilderness Danny is taken in by a group of mythical monks who eventually train them to wield magical powers and to become the Iron Fist. If you’re a fan of classical martial arts movies or TV shows that boast suspense and mystery, it’s well worth binge-watching Iron Fist.

He also stars in The Defenders:

Before he got the opportunity to play Danny Rand in his own TV show, Finn played Danny Rand in The Defenders. A show which featured multiple superheroes who formed their own team, in much the same way that the Avengers were formed. If you binge through all of Iron Fist, it’s a great idea to watch The Defenders as well.

He rose to fame after appearing in Game of Thrones:

Finn Jones became a household name after being cast as Loras Tyrell in Game of Thrones, who you may also know as Ser Loras. One of the most gifted knights in Westeros and the younger brother of Margaery Tyrell. Interestingly enough, Finn claimed that his character of Danny Rand in Iron Fist is partially inspired by Loras Tyrell.

Many fans assume that Finn is gay as his character in Game of Thrones, Loras Tyrell was gay. However, Finn Jones is straight and simply is a talented actor. Who played the role of Loras exceptionally well.

He’s part of the Dickinson cast:

Finn Jones played the character of Samuel Bowles in the show Dickinson which is centered around the life and world of esteemed author Emily Dickson. Who is played by True Grit and Pitch Perfect’s Emily Steinfield. Other actors who round out the cast include Jane Krakowski, Ella Hunt, and Toby Huss. If you want to watch Finn in a period drama set in the 1800s, it’s well worth watching Dickinson.

He has an estimated net worth of over $2 million dollars:

Due to his high profile roles as Ser Loras and Danny Rand, it’s estimated that Finn Jones currently has an estimated net worth of over $2 million dollars.

While Finn Jones is successful today, he had a rough start to his life and spent the first two years of his life in foster care. Before he was adopted by his parents.

Finn Jones is his professional name which he uses for his acting career. His real name is Terry, however, he changed his name professionally so that he wouldn’t be confused with Terry Finn from Monty Python.

One thing is for sure, Finn Jone’s popularity is set to rise as he is slated to appear in a few new TV shows and films in the near future. This isn’t surprising considering his talent as an actor!