If you’re interested in learning about the sporting success of Asley Gonzalez Montero, Bjon Baerforrs, or Matt Grevers or are interested in the film career of actor Freddie Stroma, you’ve come the right place. Simply continue reading to discover some of the career highlights of each star. 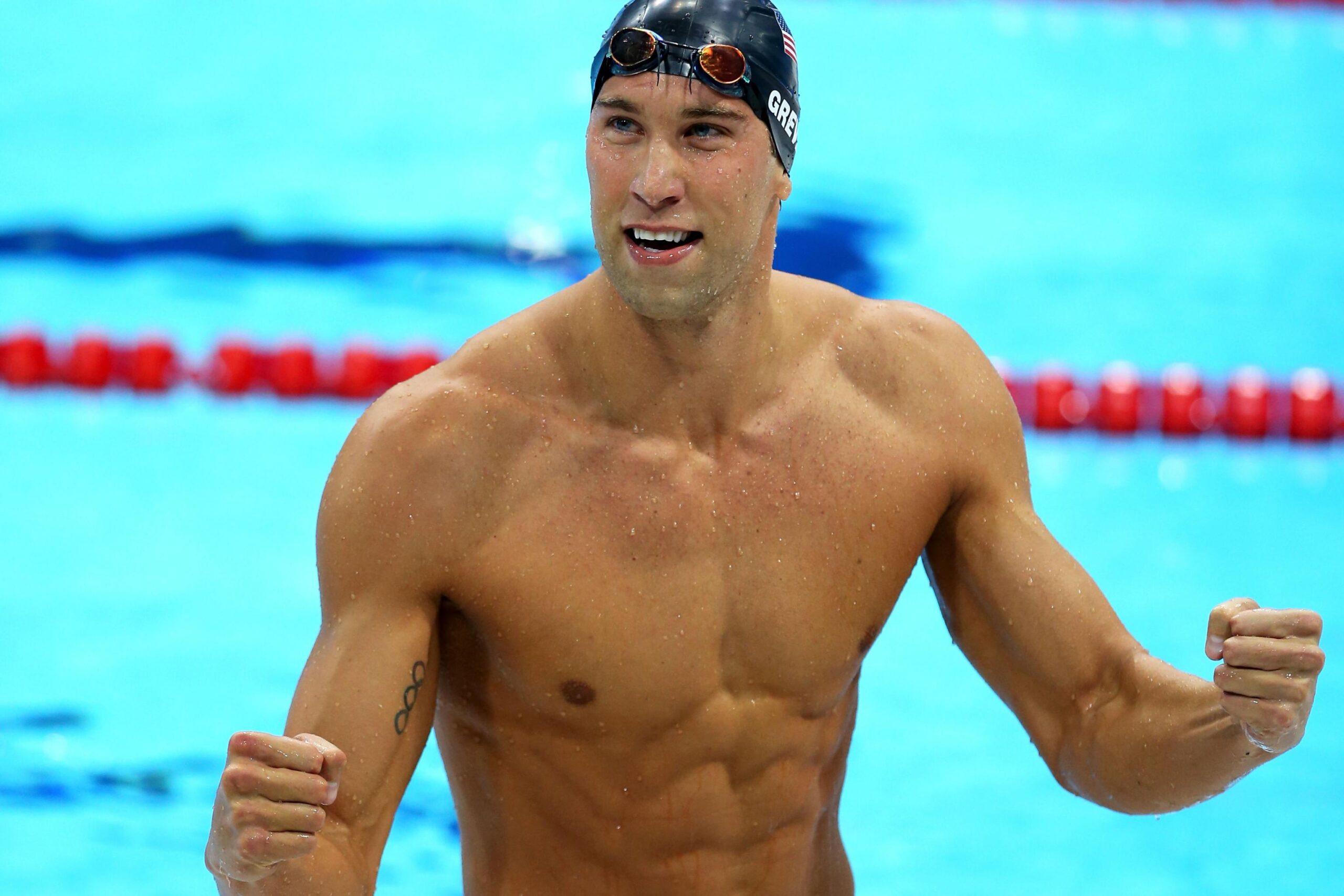 Matt Grevers is a very successful American swimmer who is a six-time Olympic medallist which is an impressive feat. Matt, who was born in 1986, is 6″8 tall and has won 33 international medals. Some of which include three medals at the 2008 Summer Olympics and three medals at the 2012 Summer Olympic. As well as a long list of medals that Matt won at various World Championships. Today Matt is retired and lives with his wife and daughter in Arizona.

If you’re a fan of the Harry Potter franchise and films, you may recognize Freddie Stroma for playing the character of Cormac McLaggen in the Harry Potter films. Alternatively, you may recall Freddie’s face from Pitch Perfect, which catapulted Anna Kendrick to fame. Some of the other films which Freddie Stroma has acted in include The Inbetweeners 2, Second Act which starred J.Lo, and The Philosophers. One of Freddie’s most recent roles was acting on the Netflix TV show The Crew which stars comedian Kevin James and revolves around a NASCAR team. As most actors who get cast in Netflix shows are cast in multiple Netflix productions, expect Freddie to appear in future Netflix shows and movies in the future. Especially as he is now considered a heartthrob in the USA and has legions of fans.

Bjorn Barrefors was born in Sweden and is a Swedish decathlete and heptathlete who excels at a wide variety of track and field disciplines. While he was born in Sweden, Bjorn attended the University of Nebraska on a sporting scholarship and became an NCAA All-American athlete. Barrefors graduated from the University of Nebraska with a master’s degree in computer science. As he decided to pursue a master’s degree, instead of a bachelor’s degree in order to increase his professional opportunities, once he retires from professional sport. As well as being athletically gifted and intelligent, Bjorn was also known for being a heartthrob as not only was he tall but he was also tanned and had dark hair and an athletic body.