If you’re looking for information on the profesional model, Josh Upshaw, you’ve come to the right place. As listed below are some of his modelling stats as well as a fun few facts about his life. Including info on his passion for sustainable farming. 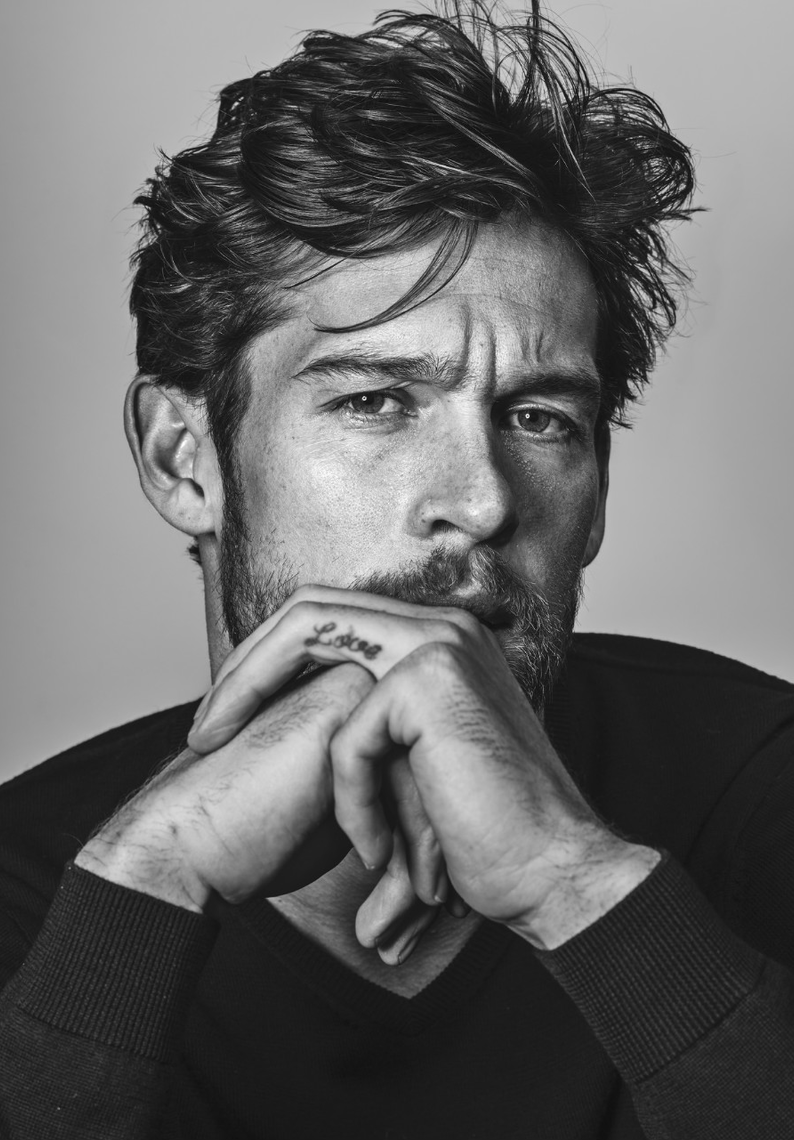 Josh is 6″ tall, which shouldn’t come as a surprise as he is a professional model.

Josh is known for his dirty blonde hair. Over the years he’s tried out a variety of hair styles. In some campaigns he’s had long tresses, while in more recent years Josh has had a lot shorter hair.

Josh has modeled for a long list of well-known brands. Some examples of which include J. Crew, Tommy Hilfiger, and Ralph Lauren. So it’s hihgly likely that you’ve seen at least a few photos of Josh modeling.

Josh regularly appears in editorial campaigns and has been photographed wearing business wear as well as casual wear and swim wear. So if you’re a fan of Josh you may want to check out some of his recent campaigns.

In 2017 Josh appeared on the cover of an issue of Vogue Italia which was shot by Steven Meisel. He has also appeared in the Versace Fall Winter Campaign in 2018 and the 7 For Mankind Spring Campaign in 2019.

Past relationship with Paris Hilton:

Josh Upshaw once dated heiress and socialite Paris Hilton. Just two days after the pair were introduced they were photographed by the paparazzi enjoying a steamy kiss on a popular beach in Malibu. Josh is no longer with Paris Hilton who is now dating Carter Reum. It’s currently unknown whether Josh is currently coupled up or is single.

Outside of being a model, Josh is also outspoken about his passion for sustainable farming and biodiverse agriculture. Josh claims that he first started learning about regenerative farming after he started to fell lost in the world and begun learning about soil regeneration. A practice which Josh wants to teach others about. Although for the time being he has zero plans to give up his modeling career for farming and instead farms as a hobby.

If you’re a fan of Josh Upshaw and wanted to learn a little more about his personality and career, hopefully you found a few new facts about Josh Upshaw and his succcesful modeling career that shows no sign of slowing down.