Whether you’re interested in the modeling careers of Gabriel Burger, Max Jablonsky, or Pietro Boselli, or you’re looking for more shows and movies which feature the acting talents of Ed Speleers, you’ve come to the right place. Simply continue reading to discover everything that you need to know about Gabriel, Pietro, Max, and Ed. 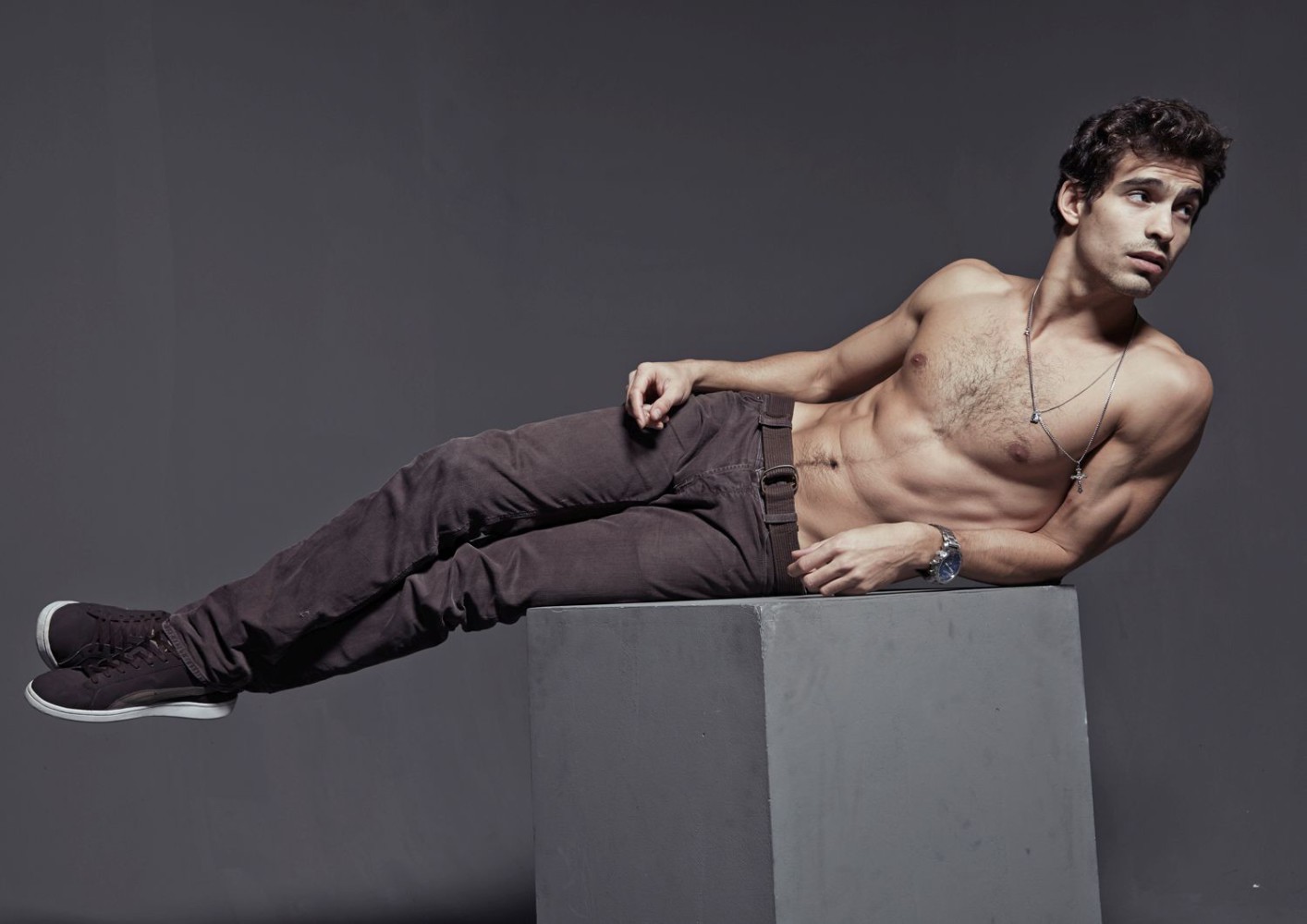 Gabriel Burger is a Brazilian model whose primary modeling agency is Mega Model Brasil. Although he is also represented overseas by Dominique Models in Brussels, Why Not Model Management in Milan as Gabriel often travels to Europe for work. As well as appearing in a wide variety of modeling campaigns such as the Super Boys From Brazil shoot for Victor Magazine, Gabriel frequently walks in fashion shows. For example, he modeled in the Dolce & Gabanna Sartoria Men’s Show. This was definitely one of his career highlights as Dolce & Gabbana is a high-profile designer brand that many models want to work with.

One of Ed’s biggest roles to date was playing the title role of Eragon. If you’ve never watched Eragon it tells the coming of age tale of a boy who is destined to become a dragon rider and to save his people from the tyrannical wrath of an evil king who has oppressed his people. Although he has also appeared in two well-known TV series Outlander and Downton Abbey. In Downton Abbey, he played an ambitious footman named Jimmy Kent, who is eventually forced to leave the household when he is caught having an affair with Lady Anstruther. So if you’re interested in watching more of Ed’s work it’s well worth binge-watching Downton Abbey as well as Eragon.

Pietro Boselli is a professional international model who born in Italy and has worked as a mathematics professor at University College London and is an engineer as well as a male model. Boselli became viral when one of his students found out that he was a model and decided to post about him on social media. There’s a chance you may have come across an article about Pietro calling him the sexiest maths teacher in the world. To date, Boselli has amassed 2,7 million followers on Instagram. If you’re interested, Pietro Boselli birthday is the 3rd of December, 1988.

As well as being a professional model, Max Jablonsky is also a natural bodybuilder and athlete. Max is currently represented by Next Management in Los Angeles and Click Model Management in New York. Max has the ideal physique for a model and is 6″2 tall, he has dark brown eyes, a toned boned, and has a distinctive mole on his neck. As well as taking part in underwear shoots, Max is also frequently cast in campaigns for suit companies and in wedding-themed photoshoots.

So whether you have a crush on Pietro, Max, Ed, or Gabriel, hopefully, you discovered a few interesting facts about your crush and their career as a male model or actor.