If you are interested in learning about the background and lives of a few successful male celebrities such as Julio Capeletti, Blake Hood, Richie McCaw, and Wes Brown, you’ve come to the right place. Simply continue reading to learn a few fun facts about each male celebrity! 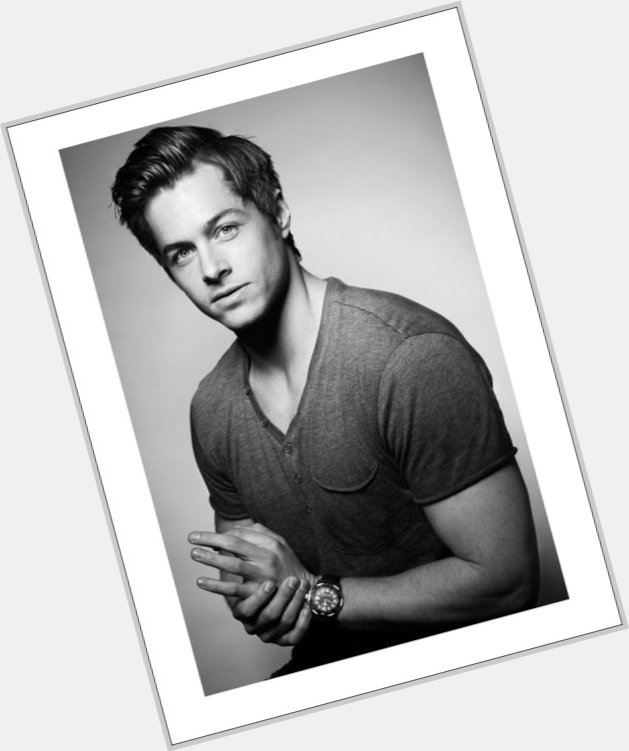 Julio Capaletti was born in Sao Paulo, Brazil, and is a famous international model who is best known for being the face of numerous underwear brands. As well as achieving success as an international model, Julio also attended law school. In order to pay for his schooling, Julio worked part-time as a bartender, until he was scouted by a modeling agency, which forever changed his life. One of the highlights of his modeling career to date was being named the face of Smash Underwear. Just a year later Julio became the face of a larger underwear brand, JAM Underwear.

Blake Hood Young and the Restless:

Blake Hood appears as the character Kyle Jenkin Abbott on the soap Young and the Restless. Before appearing on the Young and the Restless Kyle appeared on the reboot of 90210, where he played the character of Mark Driscoll. As well on starring in well-known soaps, Blake has also appeared in the thriller Playing With Fire and a TV Romance named A Moving Romance. He also appeared in the independent film Death and Cremation which was released in 2010. This is well worth watching if you’re a fan of his acting.

Wes Brown is a successful actor who is best known for being cast in Deception. Which is a TV show which revolves around a female detective who works undercover to find the true murderer of Vivian Bowers. Brown has also starred in the Disney fairytale show Once Upon A Time, NCIS, and 90210. As well as appearing on TV shows Wes Brown has also appeared in a variety of films that have been made for TV. A few key examples of which include Wedding at Graceland, Christmas at Graceland, Love Under the Stars and Love Begins. In total Wes has appeared in over 30 made-for-TV movies.