Maxwell Zagorski is an international model who is based in the United States and has made an appearance in a few feature-length films. To discover everything that you need to know about Maxwell and his career as a professional model, simply continue reading. 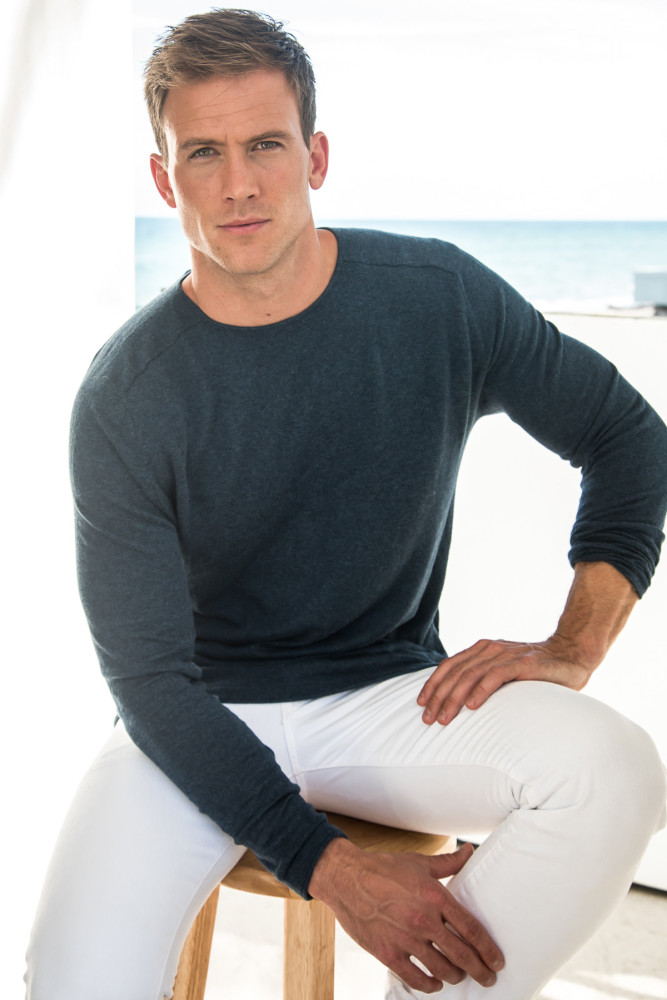 He is represented by Wilhelmina:

Maxwell Zargoski is an extremely successful male model and was fortunate enough to be represented by one of the top modeling agencies in the world, Wilhelmina. Wilhemina represents Maxwell both in the United States (Los Angeles, New York, and Miami) and in London.

Some of the well-known brands that Maxwell has had the pleasure of working for include Ralph Lauren, Abercrombie & Fitch. He actually began his career as a model by working as a model at an Abercrombie & Fitch store in New York City. Where he was soon scouted and picked up by a talent agency.

He has a tall physique which is ideal for modeling:

Maxwell is 6″2, the perfect height for a professional male model.

Maxwell has blonde hair and green eyes and is known for his fit, muscular physique.

Maxwell has appeared in 3 films:

Maxwell has appeared in not one but three films. The first of which was The Southernmost Point, in which he played the character of Jake in 2005. In 2011, Maxwell appeared in his second film Nevo in which he played the title character. In Nevo Maxwell played a graffiti artist whose world is forever changed when he wakes up to find that some of his work has been painted over by a rival graffiti artist. Lastly, Maxwell also played the character of Jason in the 2015 film Old 37.

Whether Maxwell will return to acting, is yet to be seen as he hasn’t filmed a film since 2015 in order to focus on his successful modeling career. However, if Maxwell decides to retire from the modeling world, you may see him appear in future movies.

He appeared in one episode of the TV series One Life to Live:

As well as appearing in the films mentioned above, Maxwell also appeared in one episode of the TV series One Life to Live. In the episode, Maxwell played a character named Joel.

If you have a crush on Maxwell and are curious about whether or not he’s single, Maxwell is married and has a young family. Which you can see in the avatar of his private Instagram page. While many models choose to keep their Instagram accounts public in order to attract legions of fans, Maxwell has chosen to keep his Instagram private in order to protect the privacy of his wife and his young family. However, if you want to view recent photos of Maxwell, there’s no need to worry as several fan pages have been created on Instagram and Facebook which have up-to-date photos of Maxwell.

So if you’re a fan of Maxwell, hopefully, you’ve discovered a few new facts about his professional career as a New York-based, international model.