Nicholas d Agosto is a handsome actor who has appeared in a wide variety of TV shows and movies. To discover information about some of his key roles, including facts about his lead roles, simply continue reading. 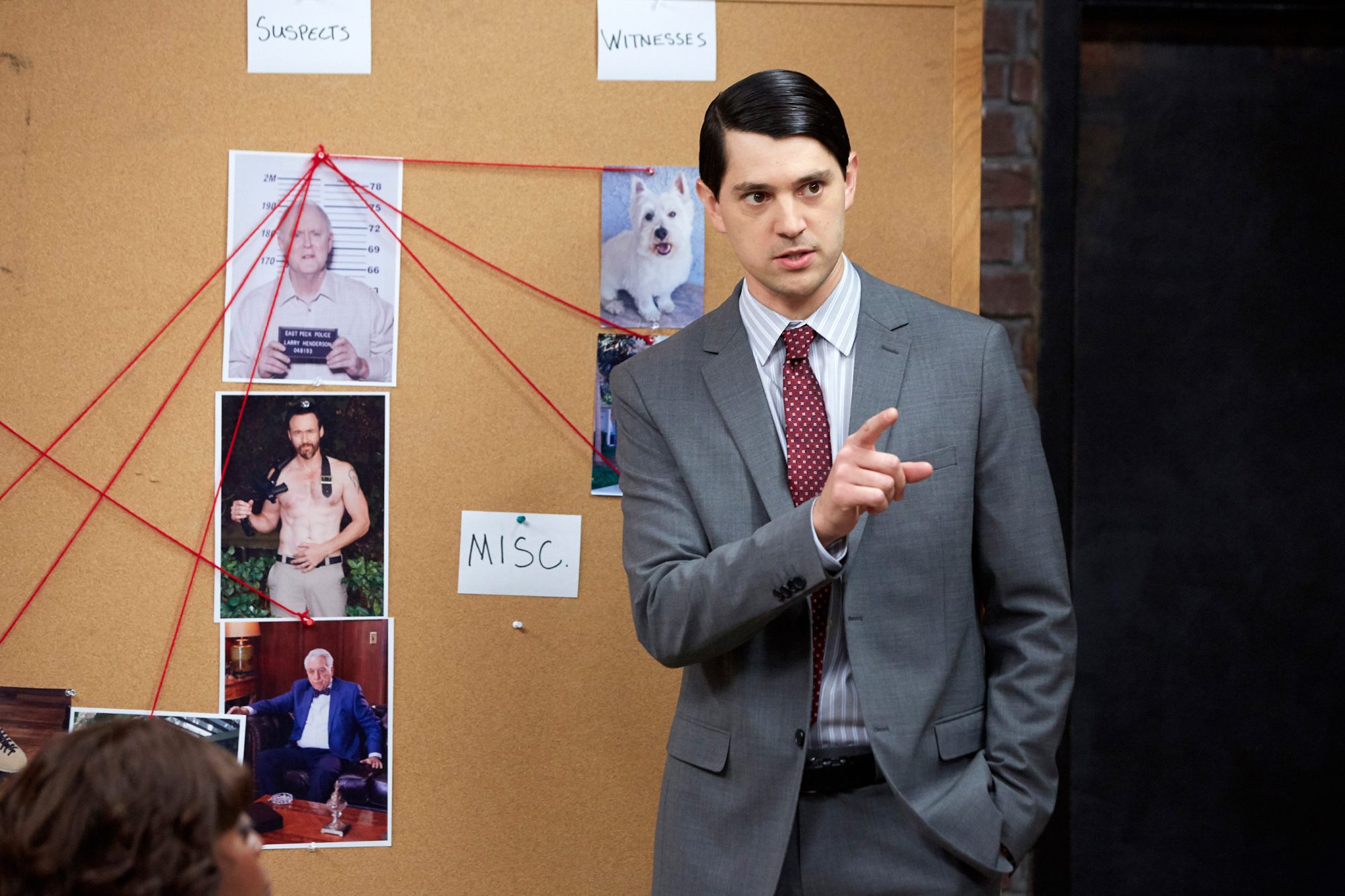 He played the main character in Final Destination 5:

Nicholas d Agosto got to play the lead in Final Destination 5. Which was already a cult horror series. In the 2011, 3D film, his character Nicholas plays Sam. Due to a premintion that Sam gets he is able to prevent himself and his collagues from being killed in a fatal accident. However, death isn’t going to let Nicholas off lightly and decides to go after Nicholas and his friends. In order to get his revenge. If you love a good horror flick, it’s well worth adding Final Destination 5 to your list of films to watch.

He plays Harvey Dent in Gotham:

Gotham follows the story of the detective who is put in charge of investigating the mysterious death of Martha and Thomas Wayne, Batman’s parents. In Gotham, Nicholas plays Harvey Dent a district attorney who is initially a good character until he becomes a villain later in his life. When he becomes the villain Two-Face after half of his face becomes disfigured in a surprise attack.

If you have a crush on Nicholas, you’re in luck as he has appeared for numerous roles. One example of which is Fired Up, in which he plays a young man who infiltrates a cheerleading camp with his best friend. In the film Nicholas runs topless down a street into a garden and has his toned, six pack on display.

He was a guest star on a lot of high profile TV shows:

Some of the TV shows which he guest starred on included Heroes, The Office, How I Meet Your Mother and House. So if you haven’t seen one of his movies but his face is familiar, it’s highly likely that you’ve seen one or more of his guests appearences over the years.

He once appeared a film with Carmen Elektra:

He’s appeared in a romantic comedy:

As well as appearing in horror films and college films, Nicholas also appeared in the romantic comedy From Prada to Nada which starred Alexa Vega and Camilla Belle.

So whether you want to watch Nicholas in a spring break movie, a romantic comedy, a horror film, or a Batman inspired show, you shouldn’t have any difficulty finding content to binge. Some of which will feature a shirtless, hunky Nicholas d Agosto.