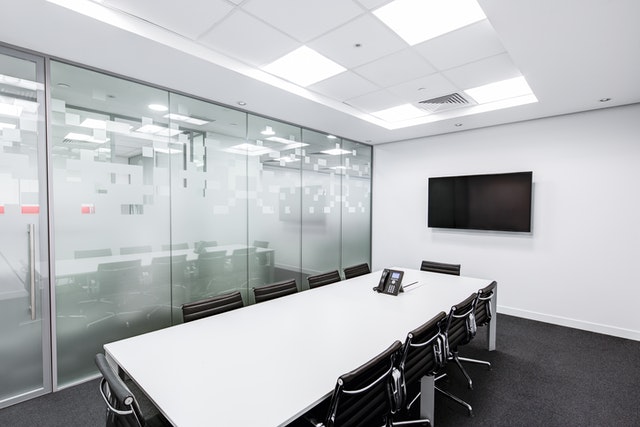 You might have heard of many businesses adding voice alarm systems to their premises, but remain unsure whether your own company should follow suit.

However, all of this still leaves the questions of what voice alarm systems are, how they function and whether one of these systems would be a good choice for your own business building.

A detailed overview of what defines a voice alarm system

Safeopedia defines a voice alarm system as “a type of emergency alarm used primarily in public or high-occupancy buildings”. Of course, your premises might already feature an alarm system fitting this particular description – but you should be wary if the system relies on bells to alert people.

This is because research into the effectiveness of different types of alarm signals suggests that only 13% of people react in a timely manner to alarm bell sounds. Conversely, research has found 75% of participants responding time-effectively to voice messages a voice alarm system could send out.

In 2011, it was made legally mandatory for voice alarm systems complying with the European standard EN 54 to be used within many European buildings – including high-rise public buildings, commercial or exhibition buildings, hotels, shopping centres and sports and recreation facilities.

Does your business ‘need’ a voice alarm system?

This will depend on how you define the word ‘need’ in this context. As already alluded to, your business could indeed require a voice alarm system legally. However, even if it wouldn’t be legally required for your particular business, having a voice alarm system in place could still be immensely beneficial for the comfort of not only you, the business owner, but also your employees.

As EN 54 clarifies in words quoted by a LinkedIn article, a voice alarm system can be “preferred over warnings given by fire alarm sounders because it can reduce the time taken for those at risk to recognise that an emergency exists, and to give clear instructions on what to do next.”

Depending on the type of voice alarm system installed or how it is configured, the system could produce a pre-recorded evacuation message or instead issue live instructions – for example, about where the fire is located.

In either case, the system could save lives by guiding occupants of the building towards an emergency exit rather than risk leaving them to use a more conventional exit, which could have been rendered unsafe to use as a result of the emergency that has arisen.

If your business does ‘need’ – in any sense of that word – a voice alarm system, a local company could help you to install it. CDS Security & Fire, for example, can install voice alarm systems to the appropriate EN 54 standards at corporate buildings sited anywhere in the North East England region.